The Adult Survivors Act grants women who suffered sexual abuse in the 1980s and 1990s at large New York ad agencies a second chance at justice and the right to file a civil lawsuit for compensation. 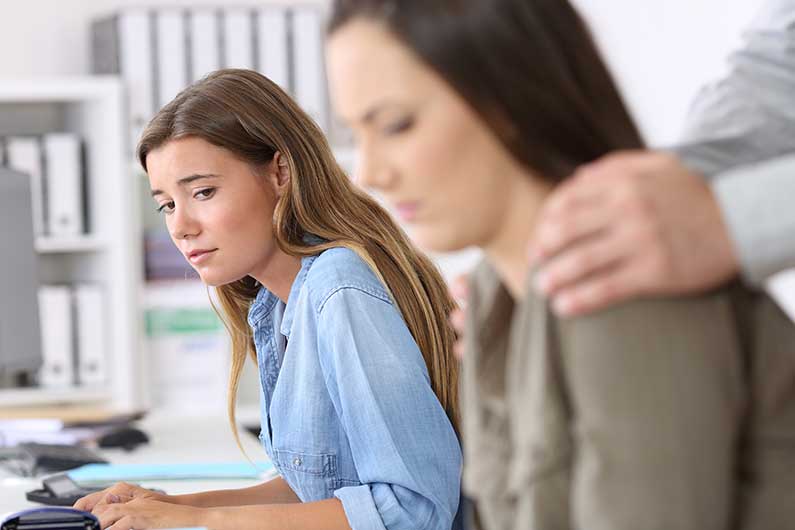 The ad industry was long known as a fun-time boys club that closely reflected the darker banter and undertones of the fictional hit TV show Mad Men.

In 2016, the 3% Conference surveyed 600 American female employees for their ‘Elephant On Madison Avenue’ report.

They found that over half of the respondents had been subjected to an unwanted sexual advance–88% from a colleague, 70% from a superior, and 49% from a client–yet only 1 in 3 filed a complaint.

In a 2018 survey in the UK by TimeTo, the ad industry body that was created after #MeToo began its surge across society, 41% of respondents said that they’d experienced sexual harassment and/or sexual assault in their place of work (i.e ad agencies) but 83% had not reported it.

And that’s because 82% explained that their harassers and abusers were senior to them–with bosses and managers as the most common perpetrators of these crimes.

“Nothing really happened after MeToo…” former ad exec Zoe Scaman explained, “No real policy changes were enacted–there were a lot of pledges, a lot of heartfelt open letters, conference panels, but nothing has really changed.

“I don’t think the men who have done stuff already are going to be held to account–I think they’ve gotten away with it.” 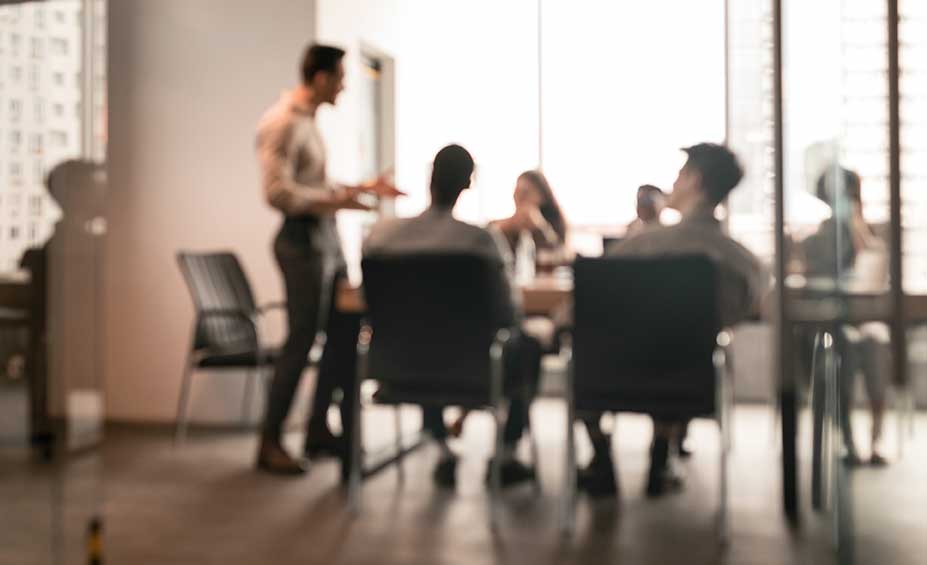 The Shield Justice Watch team is urging female survivors of sexual assault at large ad agencies–especially employees in the 1980s and 1990s–to come forward and get a free, private case evaluation for justice and compensation!