The Adult Survivors Act grants women who suffered sexual abuse in the 1980s and 1990s at New York modeling agencies a second chance at justice and the right to file a civil lawsuit for compensation. 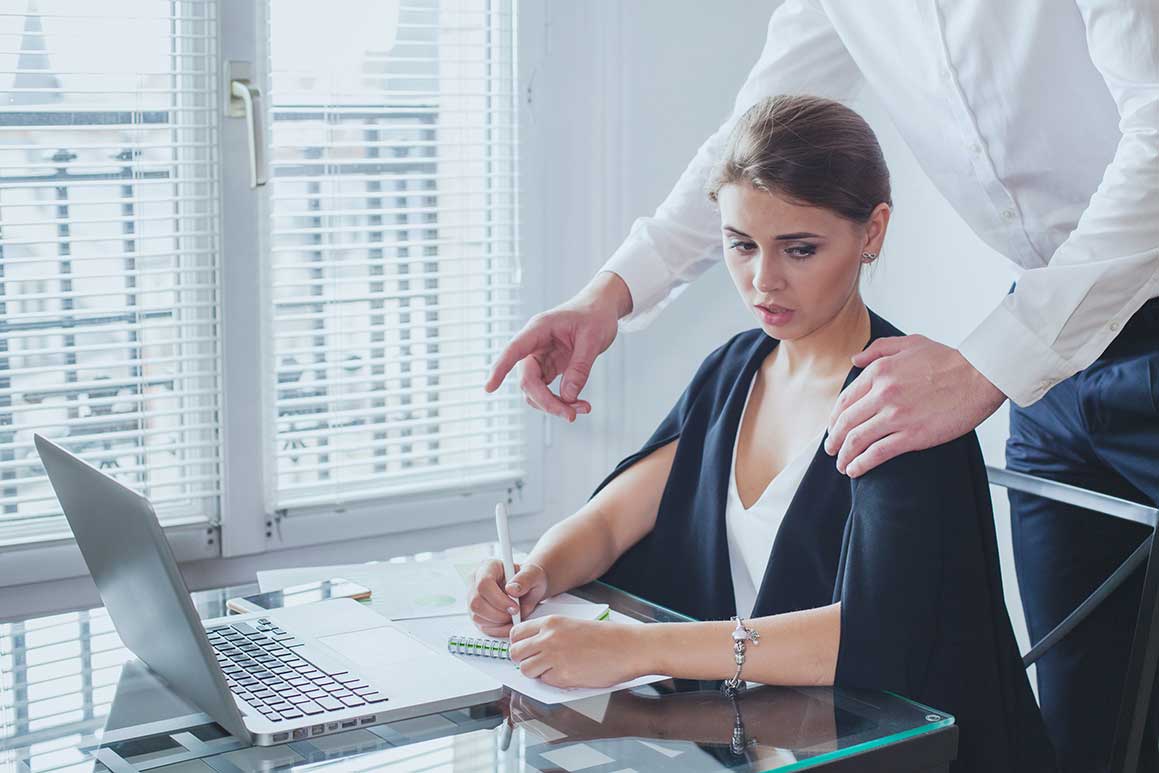 Male and female models are often subjected to exploitation and sexual violence throughout their careers–they are often objectified, exploited, or worse, assaulted by those in positions of authority.

Rumors about abuse and sexual harassment of models–as well as the photographers, agents, and others who perpetrated it–have been lobbied around the fashion industry for years.

“In fashion, you could be in a room with six abusers at once. They're all covering each other's backs," explains casting director James Scully. "Unfortunately that's why I had to start calling people out–and will continue to do so if I have to–because that was the only way to break the cycle."

After the initial surge of the #MeToo movement, modeling management chiefs and agents have come under criminal investigation for allegations of sexual assault that date back to the ’80s and ’90s.

Sara Ziff, the founder and executive director of the Model Alliance, an advocacy group that seeks to raise the working conditions of those in the fashion industry, explains "We are working in a trillion-dollar industry that contributes millions in taxpayer revenue to New York, which is off the backs of the labor of workers who are very vulnerable to sexual abuse."

Thanks largely to the support of the Model Alliance, including the thousands of women who have come forward with their own stories of sexual harassment and assault to power the #MeToo movement, models are finally exchanging the power dynamic for a resolution on their own terms. 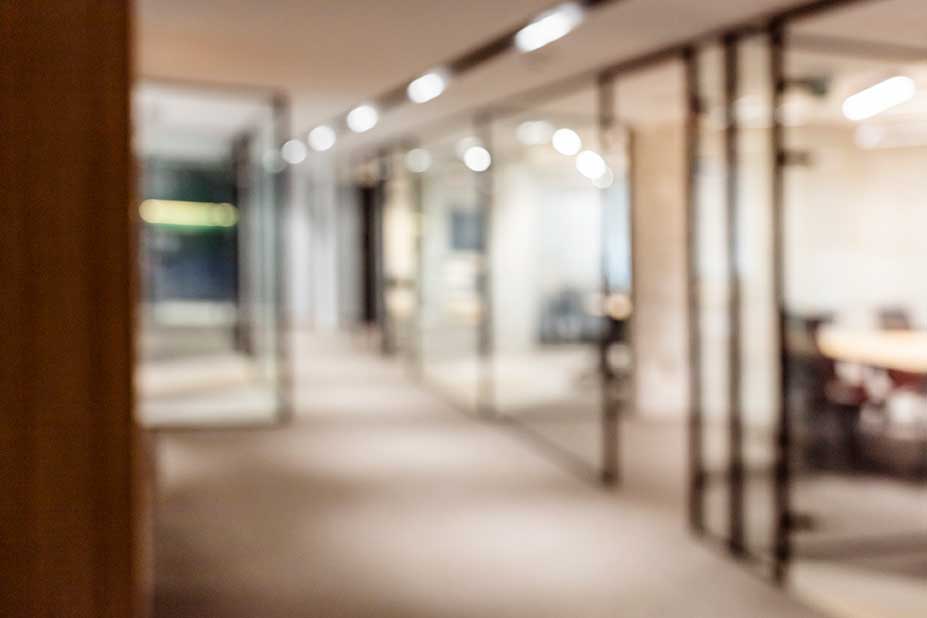 The Shield Justice Watch team is urging female survivors of sexual assault at modeling agencies–especially employees in the 1980s and 1990s–to come forward and get a free, private case evaluation for justice and compensation!