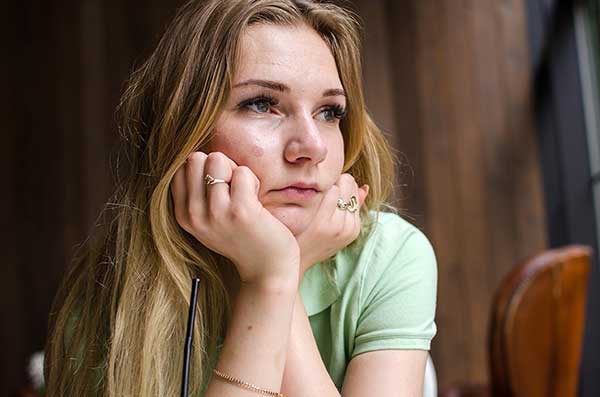 Donald Gronbeck, former campus physician at Antioch College in southwest Ohio has been charged with multiple counts of rape and other sex crimes involving 15 women between 2017 and last year.

Antioch College President Jane Fernandes in a statement released when Gronbeck's medical license was suspended in January said the school would be working with local authorities to “provide information and help ensure that a full accounting is made of any harms done" from Gronbeck's work at the school.

The year-long investigation began after patients and employees reported the alleged inappropriate behavior to the Greene County Sheriff’s Office.

Hayes confirmed the alleged victims were seen either at Gronbeck’s private practice in Yellow Springs, which is now closed, or while he was providing medical services at Antioch College.

“A physician is someone that we all trust to act in our best interest, to be professional, to have a level of detachment.

To turn the medical treatment into a sexual assault is an incredibly graphic and brutal betrayal of trust.”

According to WBNS Channel 10, Gronbeck was the campus physician at Antioch College in Yellow Springs from 2015 through 2019.

He also maintained a practice in Yellow Springs, WBNS reports.

The team at Shield Justice Watch believes that student victims that suffered sexual abuse while attending Antioch College deserve an opportunity to face their abusers and get justice and compensation.