Victims of sexual abuse at Camp Ellison Onizuka in Lancaster, California, may seek justice and compensation

Victims of sexual abuse at Camp Ellison Onizuka in Lancaster, California, may seek justice and compensation 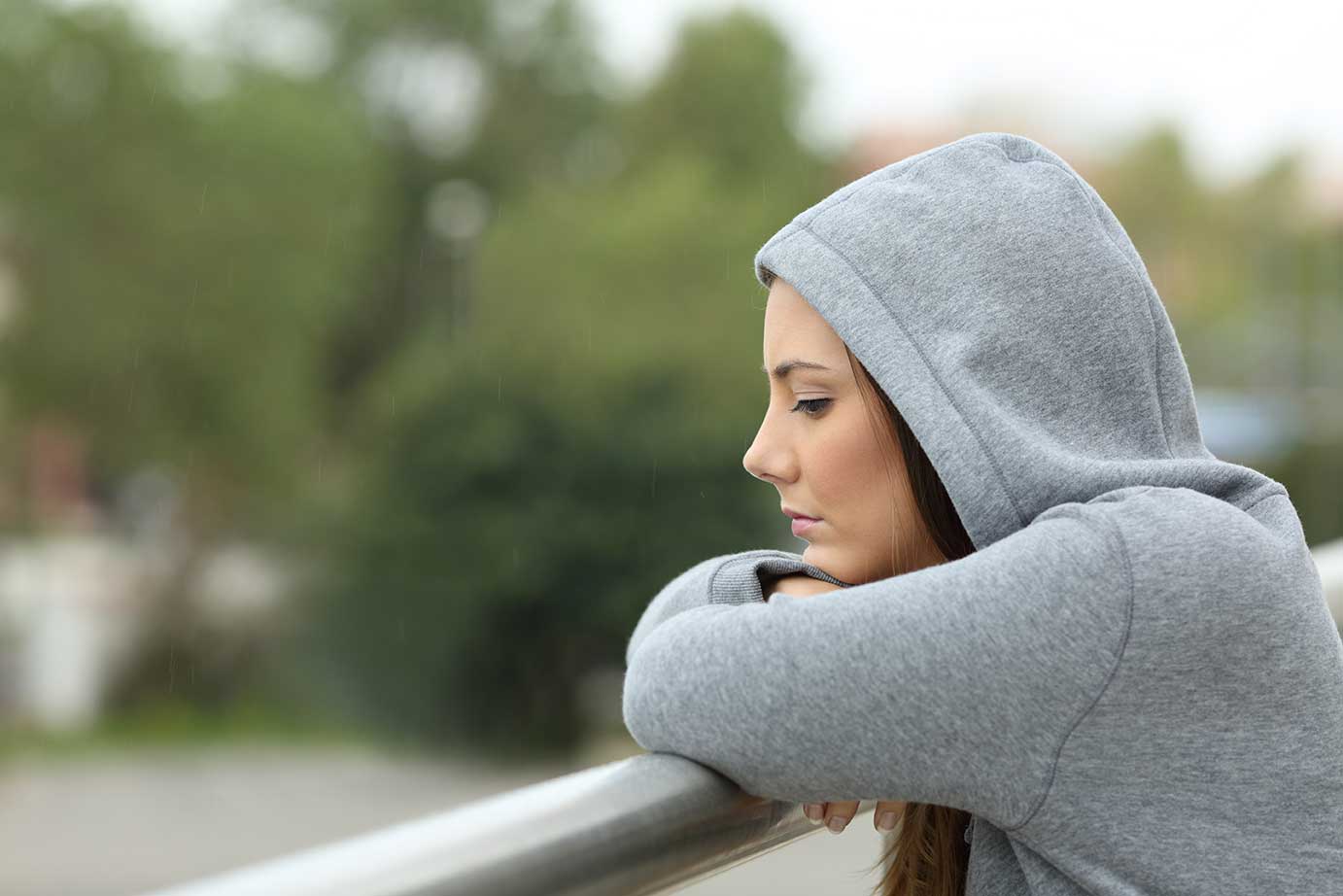 The team at Shield Justice Watch believes that every victim of sexual abuse at Camp Ellison Onizuka in Lancaster, California, should receive justice and compensation in a court of law – remember that victims only have until the end of 2022 to file a valid claim!