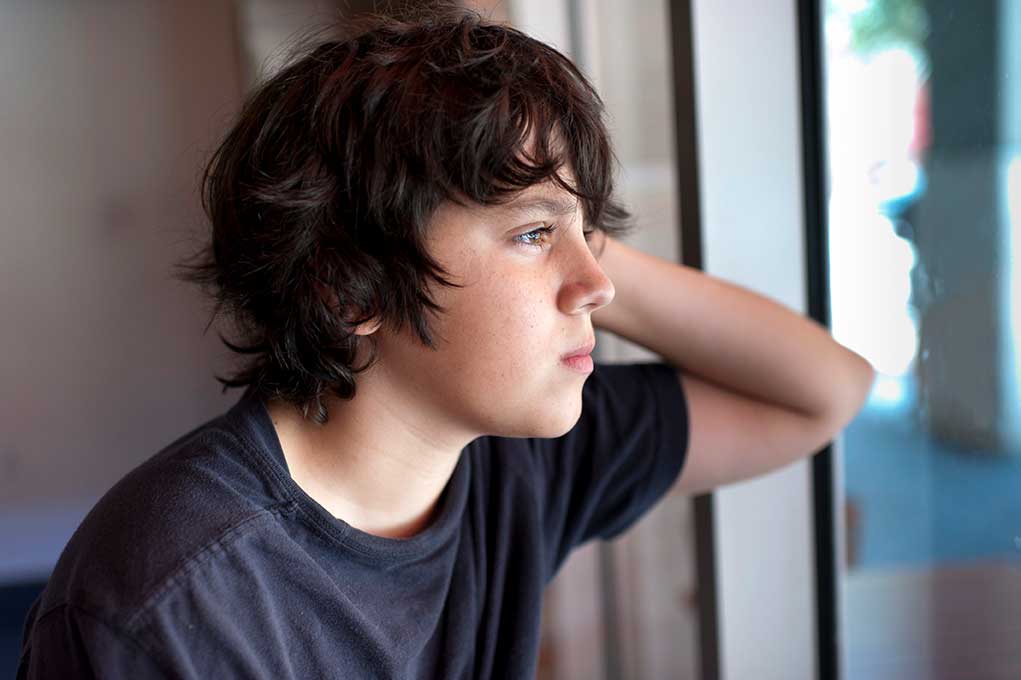 The Shield Justice Watch team encourages victims to request a free, private case evaluation from a qualified attorney as soon as possible, as victims only have until the end of 2022 to file a valid claim!

According to a lawsuit filed in Los Angele Superior Court, at least 20 women say they were sexually assaulted over the course of a dozen years at Camp Scott, Los Angeles County’s all-girls juvenile detention facility.

In at least one case, a deputy probation officer is accused of impregnating a teenager, court documents show, while another staff member continued to victimize a different girl even after she was released, meeting her at a motel for sex.

“The perpetrators used this position of trust and authority to repeatedly sexually abuse juvenile females in their custody, care, control and direction,” the lawsuit states.

A probation officer was captured on tape beating a youth in a juvenile hall recreation room – the officer was later convicted of battery and sentenced to 24 months probation.

A probation officer instructed five teenagers under her care to beat another teenager – she mistakenly believed a youth inmate had stolen her cellphone and was later sentenced to a year in jail.

A probation officer was found to have had sexual intercourse with three youths in the laundry, supply, and interview rooms of the detention hall where she worked – she later pled guilty to five counts of felony sexual abuse and was sentenced to four years in prison.

The Shield Justice Watch team believes every victim of sexual abuse at Camp Joseph Scott in Santa Clarita, California, should receive justice and compensation in a court of law – remember that victims only have until the end of 2022 to file a valid claim!