According to an L.A. Times report, 20 women allege that they were sexually abused at Camp Joseph Scott, a Los Angeles County all-girls juvenile detention facility in Santa Clarita.

The Los Angeles Superior Court lawsuit alleges the abuses took place from 1996 through 2001 at the detention facility for juveniles convicted of criminal offenses and operated by the county Probation Department.

The camp closed in 2020–but at the time of the alleged abuse, Camp Scott housed females aged 12 to 18. 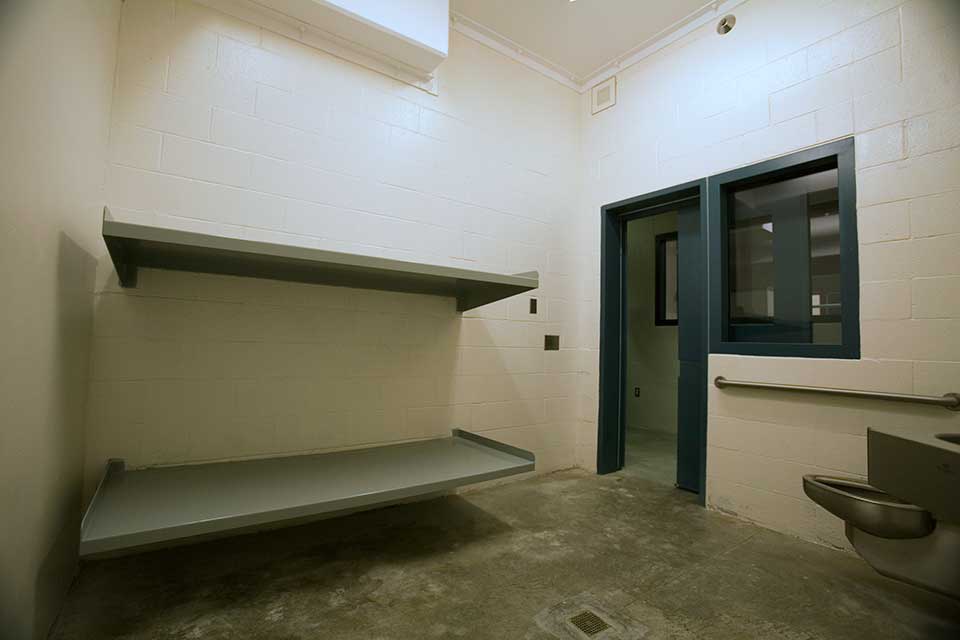 The team at Shield Justice Watch believes that every victim of sexual abuse at Camp Joseph Scott in Santa Clarita, California, should receive justice and compensation in a court of law – remember that victims only have until the end of 2022 to file a valid claim!