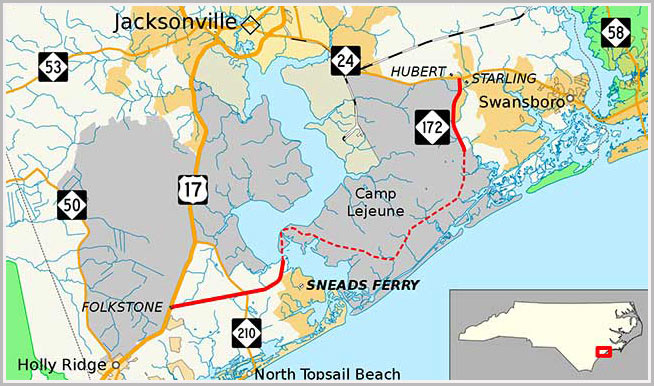 The Shield Justice Watch team encourages those that served or lived at Camp Lejeune from 1953 to 1987 to check their eligibility for compensation immediately.

From 1953-1987, soldiers and their families working and living at Camp Lejeune were exposed to dangerously toxic groundwater resulting in severe illness and injury.

An estimated 900,000 people or more were exposed and most likely affected by the toxic groundwater resulting in:

In the past, the Veterans Administration only covered the cost of treatment for a limited number of illnesses.

Congress's new bill is expected to cover much more while having zero effect on current or future VA disability benefits.

Special Note: Families of deceased service members or civilians who worked and lived at Camp Lejeune during the eligible period may also claim funds on their behalf.

Time Sensitive: Congress has designated a short window of time for eligible soldiers and civilians to apply for compensation—those that miss the deadline will be excluded from these funds.