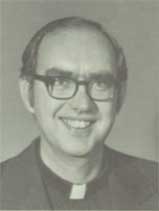 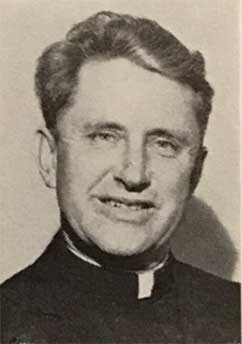 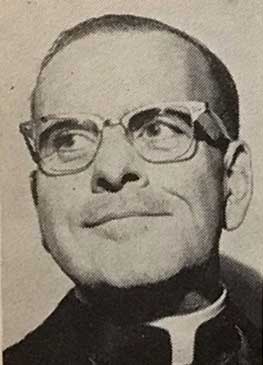 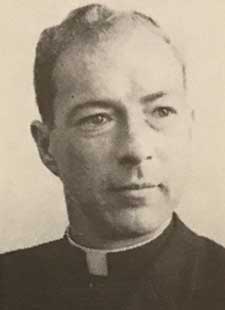 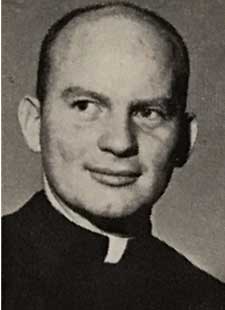 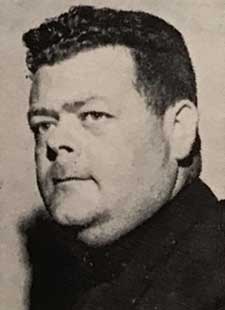 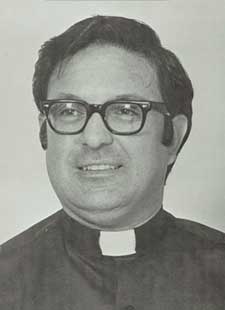 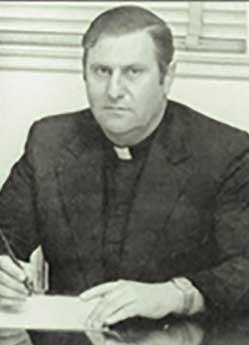 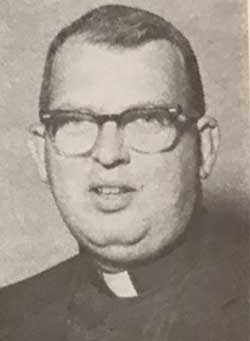 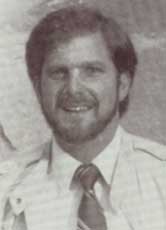 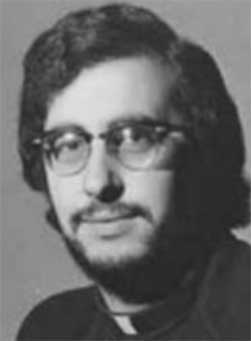 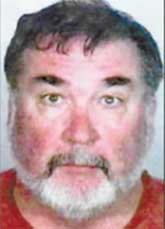 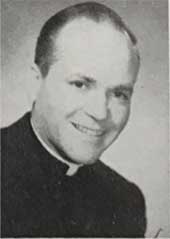 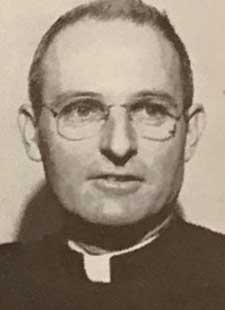 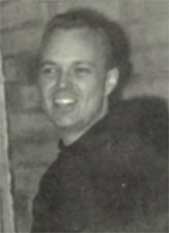 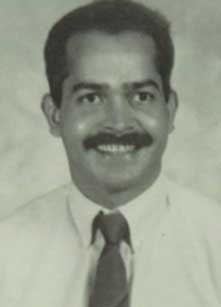 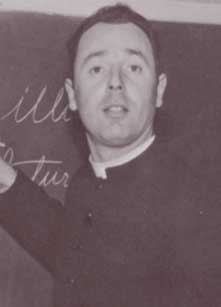 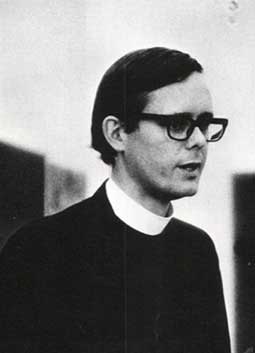 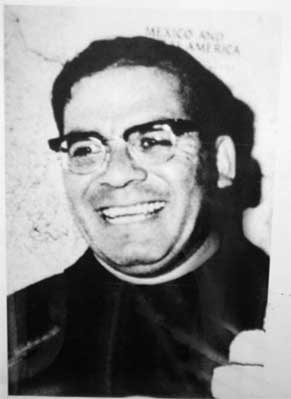 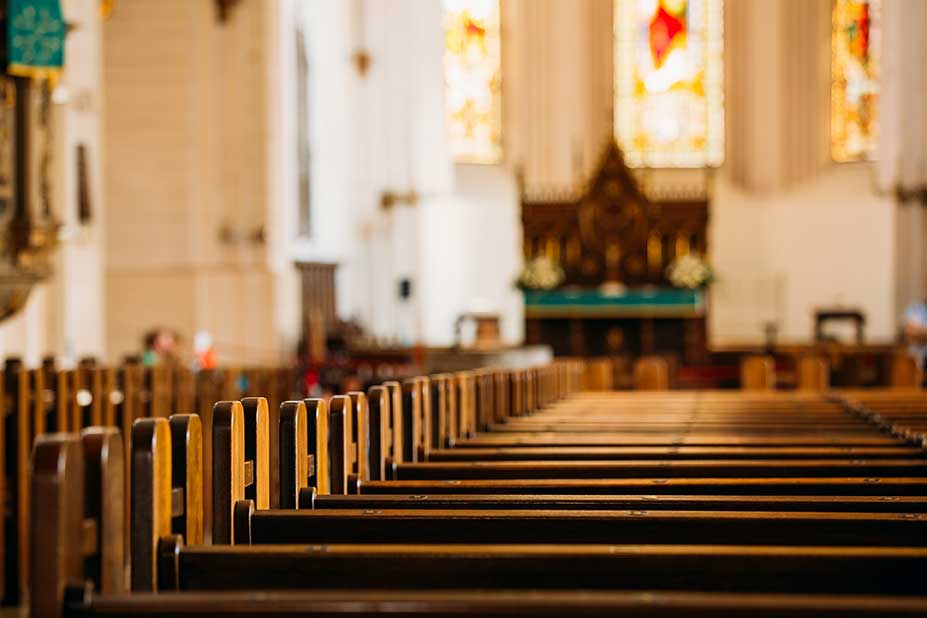 While there’s no way to know just how many San Francisco, California, priests, monks, deacons, and lay people are accused of abusing young victims, new reports from a variety of credible sources are bringing the issue to light.

NBC News has revealed several shocking statistics in reports on the issue:

The Shield Justice Watch team believes that the young victims of San Francisco, California clergy and institutional abuse should have the right to face these abusers in a court of law and get compensation.

San Francisco, California, victims and their families are encouraged to file court cases requesting compensation because many of these San Francisco catholic religious institutional leaders were aware of these rampant abuses and elected not to report them to authorities.

Many of the adults responsible were hidden from identification and, once their crimes came to light, were passed on to areas such as San Francisco, California, only to repeat their abuses over and over again.

Those victims that were abused by these San Francisco, California, institutions are now encouraged to request a free, private case evaluation by a qualified attorney on the Shield Justice Watch team, with the potential to file a claim that could include compensation.

Now is the proper time to take action because: