Catholic Priests, Pastors, and Clergy Members in California Are Finally Being Held Accountable For Abuse 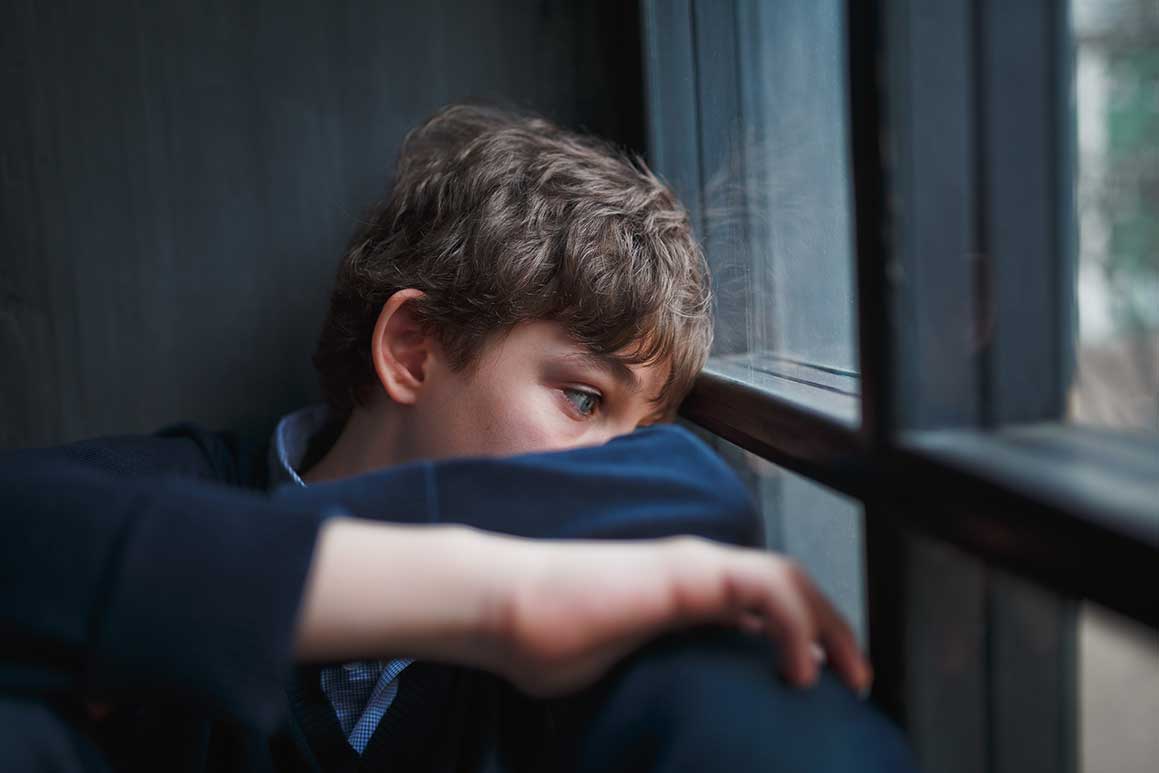 It is now coming to light that thousands of young boys and girls suffered terrible abuses from California church clergy, institutional leadership, and other persons in positions these victims should have been able to trust–physical and sexual abuses that went largely unreported for decades or more.

California victims are urged to file requests for justice and compensation due to the fact that many of these Catholic religious institutional leaders knew of these abuses and chose not to report them to authorities.

Many of the adults responsible were hidden from identification and, once their crimes came to light, were passed on to areas such as California only to repeat their abuses over and over again.

Those victims that were abused by these California institutions are urged to get a free, private case evaluation by a qualified attorney, with the potential to file a claim that could include compensation.

Now is the proper time to take action because:

More details on the abuse of underage victims by California priests

While there’s no way to know just how many California Catholic priests are accused of abusing young victims, new reports from a variety of credible sources are bringing the issue to light.

NBC News has revealed several shocking statistics in reports on the issue:

The Shield Justice Watch team believes that the young victims of California clergy and institutional abuse should have the right to face these abusers in a court of law and get compensation.