Victims of alleged discrimination while working at Google® can receive justice and potential compensation!

Victims of alleged discrimination while working at Google® can receive justice and potential compensation!

For a no-cost, no-obligation case evaluation, those eligible must:

Details of alleged discrimination while working at Google® 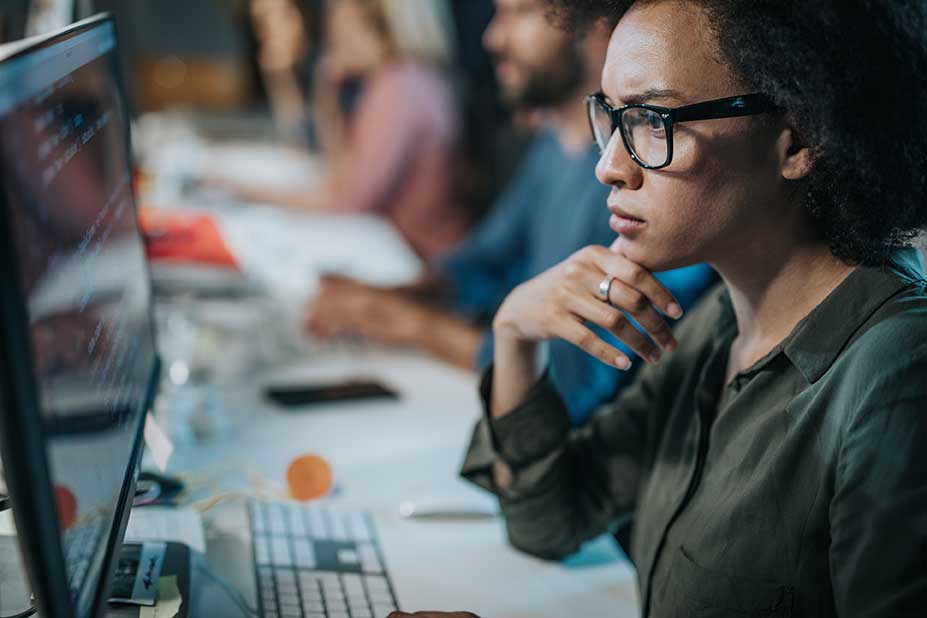 Google® has settled a class-action lawsuit that accused it of systematically underpaying women, promising to provide $118 million in monetary relief and invite outsiders to review its pay practices.

Three former Google® employees first sued the company in 2017 in Ellis v. Google LLC, claiming that it paid women less than men for the same job; a fourth plaintiff was added later.

The settlement covers about 15,500 women employed in California by Google® in 236 different job titles since 2013.

“As a woman who’s spent her entire career in the tech industry, I’m optimistic that the actions Google has agreed to take as part of this settlement will ensure more equity for women,” said Plaintiff Holly Pease. “Google, since its founding, has led the tech industry. They also have an opportunity to lead the charge to ensure inclusion and equity for women in tech.”

According to the employees making the claims of harassment and discrimination: "We are the men and women plaintiffs (named and anonymous) in the Google lawsuit alleging workplace bias against women and men with views perceived as conservative—men; and Caucasian/Asian people who work at Google, worked at Google, or applied to work at Google but were not hired because of Google's unlawful employment practices.

“Some of us were fired for our views or other protected characteristics.

“Some of us have been bullied, silenced, shamed, humiliated, and retaliated against for raising issues about Google's quotas, blacklists, and discrimination against those who challenge its workplace practices.

“Google is the most powerful corporation in the world, worth over $700 billion and with an ability to affect every aspect of our lives.”

Google® is not alone in allowing potentially discriminatory practices to flourish in its workplaces.

If you are a member of a protected group and believe that your employer has engaged in unlawful discrimination or harassment based on your protected status, you should talk to an experienced attorney.”

We urge victims of alleged discrimination or while working at Google® to get a free, private case evaluation.

Details on the various types and requirements of discrimination lawsuits 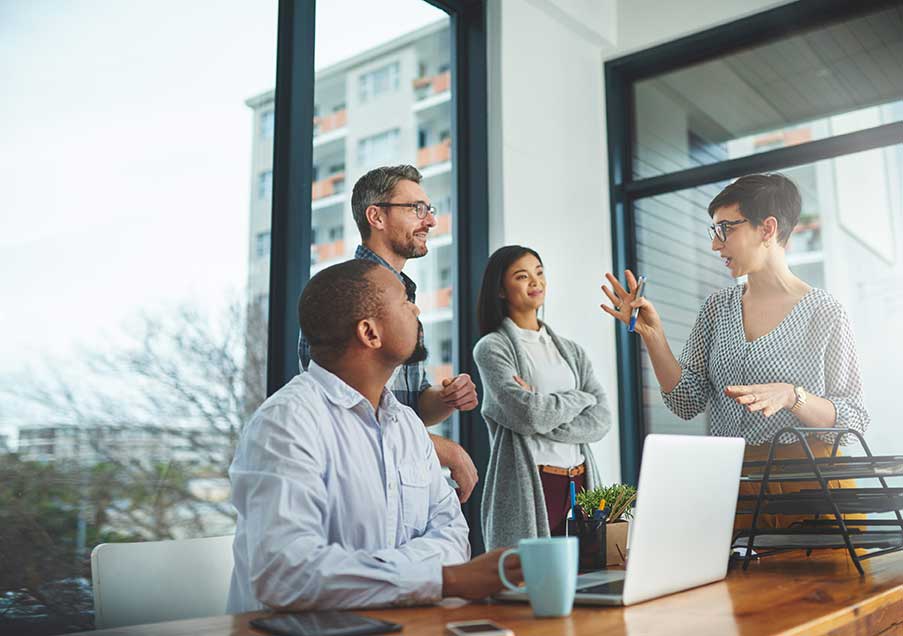 We believe that victims of alleged discrimination while working at Google® should receive justice and compensation for losses.

Please seek the advice of a medical professional before making health care decisions. This advertisement is not associated with Google® or any government agency.