Victims of alleged abuse at the hands of Junior Reserve Officers' Training Corps (JROTC) instructors should receive justice and compensation for losses.

Victims of alleged abuse at the hands of Junior Reserve Officers' Training Corps (JROTC) instructors should receive justice and compensation for losses. 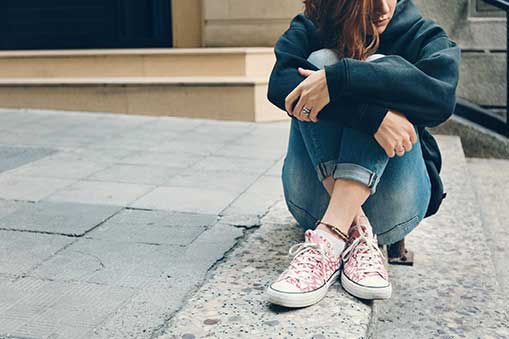 A congressional report has found that sexual misconduct by instructors in a military leadership program operating in high schools across the United States was a bigger issue than previously known.

The report found that there were 58 substantiated allegations of sexual abuse, harassment, and other forms of sexual misconduct over the past five years by Junior Reserve Officers’ Training Corps (JROTC) program instructors in programs across the country.

“It is chilling to think that after we have been addressing this issue for years within the military, where we know that cases exceed 30,000 a year, to come and see this going on in our classrooms in high schools.”

Although the classes do not require that students eventually enlist in the military, the program is viewed as a key pipeline for potential recruits for the armed forces.

The House Committee on Oversight and Reform Subcommittee on National Security undertook the investigation after the New York Times published an article revealing a pattern of sexual abuse of teenagers in JROTC programs.

The Times investigation found 33 sexual assault allegations brought against instructors, but when Congress started digging, they soon discovered the problem was worse.

It’s possible there are more than 60 allegations the department has been made aware of over the past five years.

Because JROTC instructors are employees of the schools where the programs are based, allegations of misconduct are first investigated by the school district and local law enforcement.

Allegations are not automatically reported to the Defense Department, leaving a potential blind spot in oversight of the programs.

“The information our Subcommittee is releasing today paints a disturbing picture of how some JROTC instructors are using their positions of authority to exploit and abuse students who have placed their faith and trust in the US military,” Lynch said in a statement.

“Sexual abuse or misconduct committed by a JROTC instructor cannot be tolerated.”

The team at Shield Justice Watch believes that victims of alleged abuse at the hands of Junior Reserve Officers' Training Corps (JROTC) instructors should receive justice and compensation for losses.