Members that suffered abuse while part of the Mormon Church can potentially get justice and compensation!

Members that suffered abuse while part of the Mormon Church can potentially get justice and compensation! 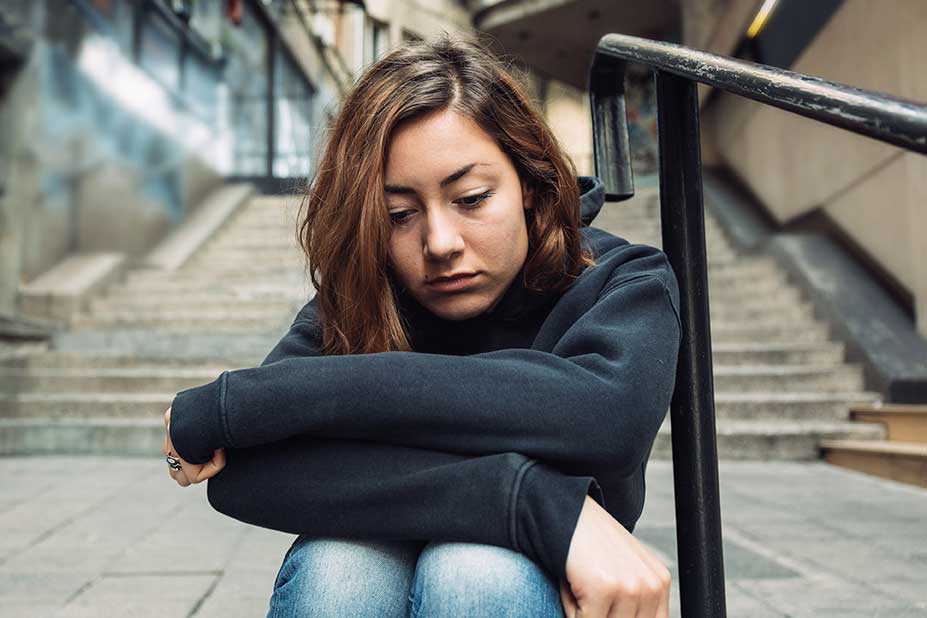 The Shield Justice Watch team urges members that suffered abuse while part of the Mormon Church to get a free, private case evaluation.

A growing number of survivors are coming forward with allegations of child sex abuse within the LDS church.

Accounts of abuse within the church date back decades, with survivors confiding in trusted church leaders they thought would protect them and hold the accused accountable.

According to ABC News, several families have alleged that even after reporting sexual abuse by a teen church leader, the Mormon church failed to protect their children.

A Mormon church bishop and driver’s ed teacher in Oregon pleaded guilty to six counts of third-degree sex abuse stemming from assaults on several of his teen students—Paul Douglas Burdick was sentenced to six months in the county jail.

Also, a woman whose husband confessed to LDS church leaders he’d had “inappropriate sexual contact” with his minor daughter has filed a lawsuit against the church, alleging her husband’s “confession-like communications” should have been kept confidential.

The Associated Press has obtained nearly 12,000 pages of sealed records from an unrelated child sex abuse lawsuit against the Mormon church in West Virginia.

Families of survivors who filed the lawsuit said they show it’s part of a system that can easily be misused by church leaders to divert abuse accusations away from law enforcement and instead to church attorneys who may bury the problem, leaving victims in harm’s way.

Arizona’s child sex abuse reporting law, and similar laws in more than 20 states that require clergy to report child sex abuse and neglect, say that clergy, physicians, nurses, or anyone caring for a child who “reasonably believes” a child has been abused or neglected has a legal obligation to report the information to the police or the state Department of Child Safety.

But it also says that clergy who receive information about child neglect or sexual abuse during spiritual confessions “may withhold” that information from authorities if the clergy determine it is “reasonable and necessary” under church doctrine.

Legal change around the country has given victims more opportunities to file civil claims of sexual abuse.

Such changes, like look-back window creations and extensions, have happened in states including New York, New Jersey, California, and many others.

These states have chosen to expand the statute of limitations for such claims, acknowledging it often takes many years for a victim to come to terms with their abuse and decide that they do indeed want to take legal action against an abuser or an associated organization.

Many states have also expanded other aspects of their sexual abuse laws, giving more survivors to file claims after their abuse takes place.

The Shield Justice Watch team believes that members that suffered abuse at the hands of the Mormon Church should receive justice and compensation for losses.