Sexual abuse victims that suffered while incarcerated at a New Hampshire youth detention center (YDC) can seek justice and compensation!

Sexual abuse victims that suffered while incarcerated at a New Hampshire youth detention center (YDC) can seek justice and compensation!

The New Hampshire YDCs involved include: 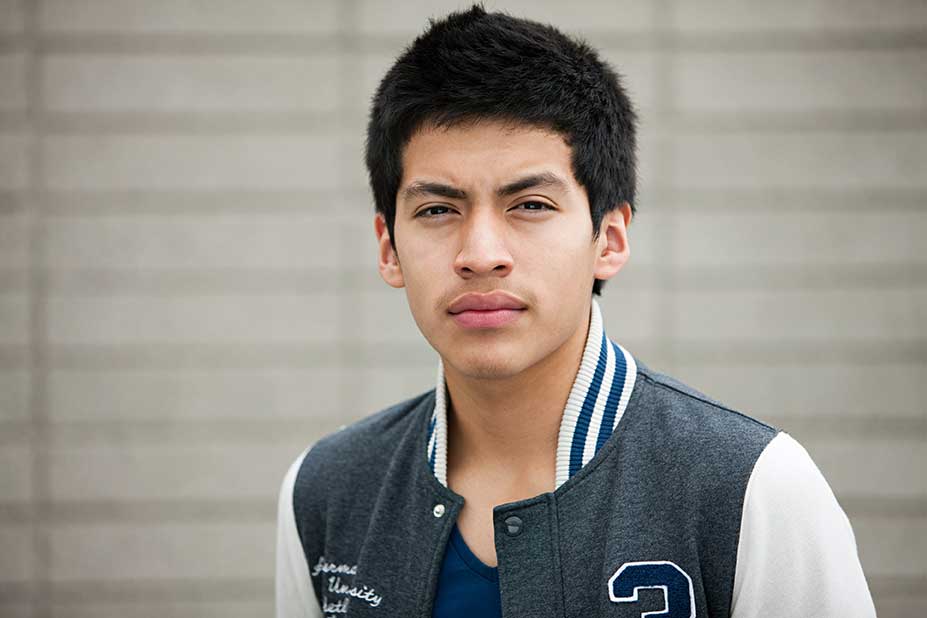 The former child residents of the Youth Development Center are suing the state, alleging that between 1960 and 2018, children were beaten, raped, and tortured by state employees–while the stories of abuse have, for decades, stayed largely shielded from public view.

Hints of what went on inside the institution’s red-brick dormitories came in pieces–the rare termination of a problem employee, independent investigations that outlined the center’s disturbing culture but seemed to do little to curb mistreatment.

More than 500 men and women have so far come forward with allegations of sexual or physical abuse at the hands of staff, a pattern of mistreatment spanning six decades.

At least 150 staffers have so far been implicated by alleged victims, according to court filings and attorneys for the plaintiffs.

The breadth of wrongdoing, experts say, has quietly approached or exceeded some of the country’s most high-profile child sexual abuse scandals.

Many who spent time there depict New Hampshire’s YDCs as houses of horrors, including:

The alleged victims span generations and social strata–among those who have come forward: a New Hampshire state representative who’s long been critical of the center’s history and who revealed in an interview that he, too, was sexually assaulted by a staff member during his time at the facility.

“It was essentially a youth prison,” said Cody Belanger, a 27-year-old Republican, who was detained at one of the YDCs at the age of 13. “We felt that we weren’t worth anything, that they weren’t even going to bother listening to our concerns.”

There are a couple of different options for plaintiffs seeking justice and compensation for the sexual abuse they suffered at the hands of New Hampshire youth detention center employees.

The New Hampshire State Senate has passed a bill to create a system designed to settle the growing number of youth detention center abuse cases.

As the House did earlier in the year, the Senate gave its overwhelming support to a bill that would create a $100 million settlement fund for the hundreds of people who’ve claimed they were sexually or physically abused as children while held at the state’s former Youth Development Center.

However, this option has a few caps on claims, including:

Also under the bill, victims cannot file a claim or know what the state will offer them until after they’ve waived their right to file a lawsuit.

The litigation process is described as "a more victim-centered and trauma-informed process than traditional litigation," according to the attorney general's office.

"No victim is required to use this process, but it is my hope that this bill will provide an avenue for much-needed healing and compensation for many of these victims," Attorney General John Formella said in a statement.

A New Hampshire Department of Justice spokesman issued a statement that maintained, "There will still remain a remedy for victims of types of abuse not covered by this bill.

“The Attorney General’s Office will retain the ability to settle those claims within the traditional settlement authority the AG is afforded under New Hampshire law.”