Types Of Body Dysmorphia In Children Connected to Social Media 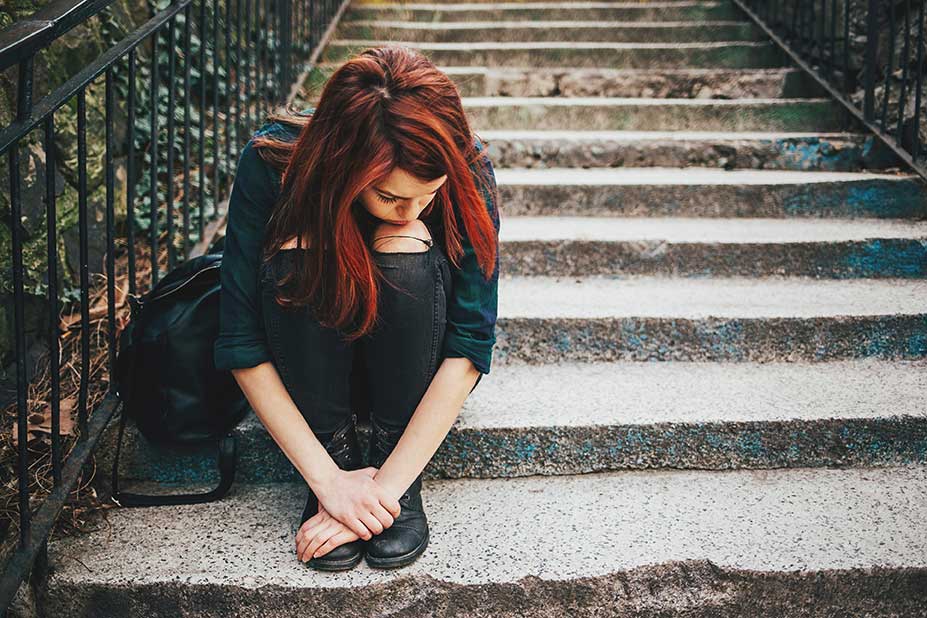 Having body dysmorphic disorder means the victim focuses on his or her appearance and body image -- by repeatedly checking the mirror, constantly grooming, and seeking the reassurance of others -- sometimes for many hours each day. (Source: The Mayo Clinic)

Perceived flaws and repetitive behaviors cause the sufferer significant distress, and may impact his or her ability to function in daily life.

Sometimes, victims may seek out numerous cosmetic procedures to try to "fix" the perceived flaws.

Afterward, feelings of temporary satisfaction or a reduction in distress are often replaced by the same anxiety which leads to searching for other ways to fix the perceived flaw. 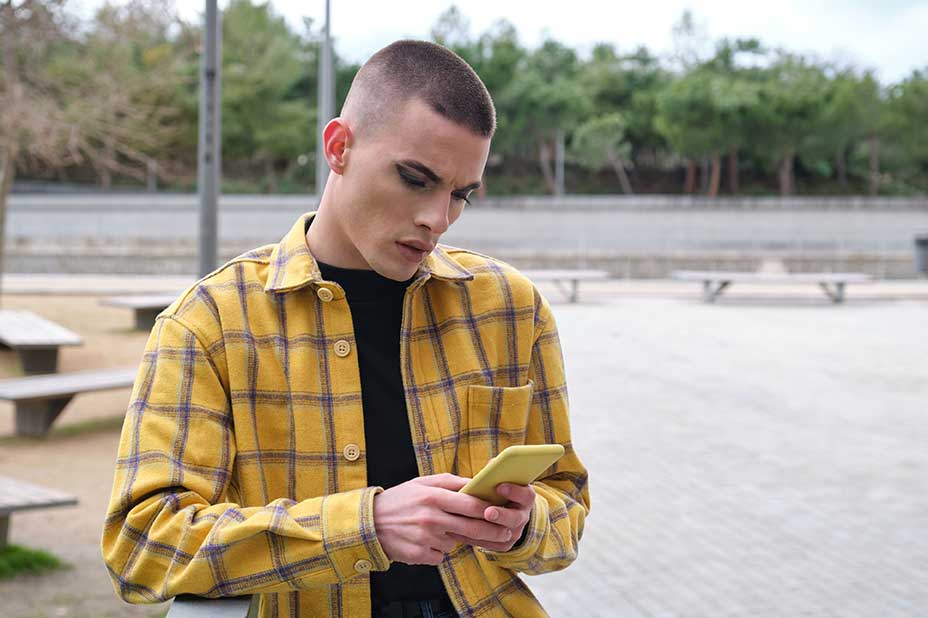 According to U.S. News & World Reports, Vivek Murthy, the U.S. Surgeon General, has sounded the alarm and calls for action to combat the growing mental health crisis among youth made worse by the COVID-19 pandemic.

Research and data in the following categories demonstrates the need for swift action:

According to the findings:

According to Senator Josh Hawley, a Republican from Montana, “Facebook® knows Instagram® is toxic for teens, but they don’t care.

We offer psychological victims of excessive social media use and their families an opportunity for justice -- which may include a free legal evaluation of their case and compensation in a court of law.

Our network of attorneys have a track record of success.