Reports show that the Southern Baptist Church (SBC) tried to cover up sexual abuse–victims can seek justice and compensation now!

Reports show that the Southern Baptist Church (SBC) tried to cover up sexual abuse–victims can seek justice and compensation now! 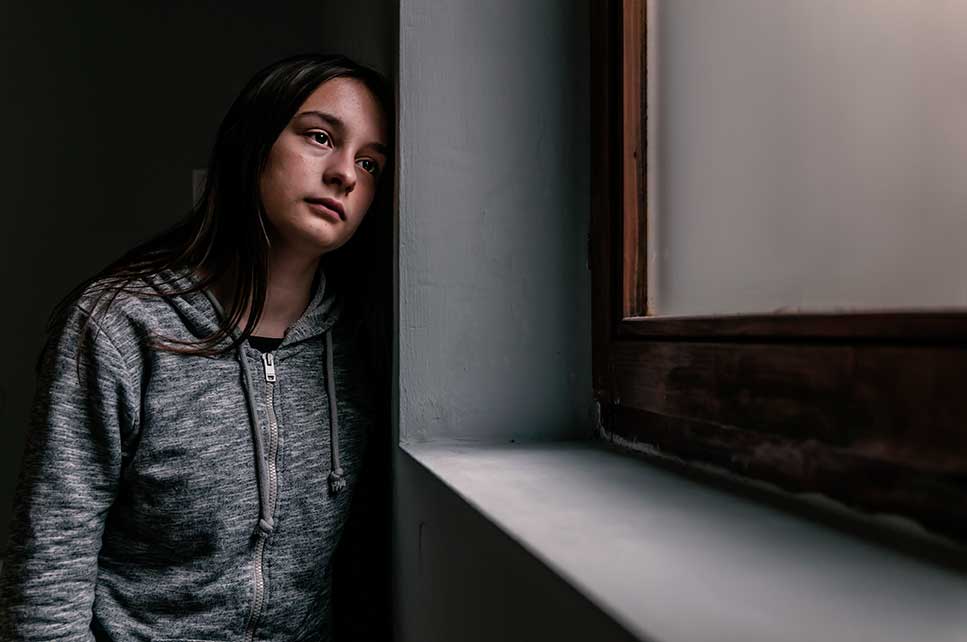 A thorough 288-page investigative report conducted by Guidepost Solutions revealed that the Southern Baptist Convention leadership snubbed or attacked clergy sex abuse survivors over 20 years while working behind the scenes to protect their own reputations.

The seven-month investigation described how survivors–including other concerned church members-revealed the sexual abuse allegations time and time again to the SBC's Executive Committee (EC), only to be met consistently with “resistance, stonewalling, and even outright hostility” from the EC leadership.

According to the report: “Our investigation revealed that, for many years, a few senior EC leaders, along with outside counsel, largely controlled the EC's response to these reports of abuse ... and were singularly focused on avoiding liability for the SBC."

The report explained that "In service of this goal, survivors and others who reported abuse were ignored, disbelieved, or met with the constant refrain that the SBC could take no action due to its polity regarding church autonomy – even if it meant that convicted molesters continued in ministry with no notice or warning to their current church or congregation."

The Southern Baptist church sex abuse scandal was made known to the public in 2019 by research and reporting from the Houston Chronicle and San Antonio Express-News as they documented hundreds of cases in Southern Baptist churches–as well as the fact that many of the alleged perpetrators who were able to stay in the ministry.

Russell Moore–who formerly headed the SBC's public policy wing but left the denomination after accusing top Executive Committee leaders of stalling efforts to address the sex abuse crisis–described the scandal as “an apocalypse," and that the investigation “uncovers a reality far more evil and systemic than I imagined it could be."

Some of the more worrisome details of the report on the cover-up include:

Survivors "spoke of trauma from the initial abuse, but also told us of the debilitating effects that come from the response of the churches and institutions like the SBC that did not believe them, ignored them, mistreated them, and failed to help them."

We believe that victims of abuse in the Southern Baptist Church should face their abusers and receive justice and compensation–starting with a free, private case evaluation.