Victims of alleged discrimination while working at Southwest Airlines® should receive justice and compensation for losses. 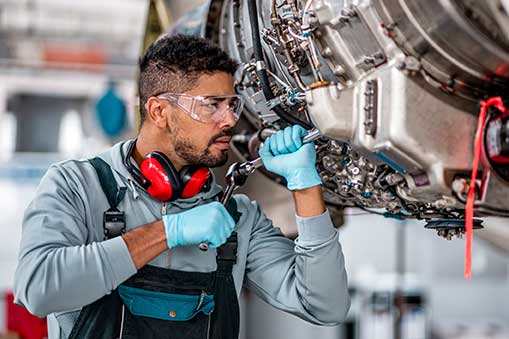 A former Southwest Airlines® flight attendant won a $5.1 million jury verdict against the airline and the union after she was fired for sparring with her union president over abortion and other issues.

If the decision stands, the plaintiff could collect $4.15 million from Southwest Airlines® and $950,000 from Local 556 of the Transport Workers Union, mostly in punitive damages.

The plaintiff alleged she was fired after complaining to the union president about flight attendants going to a march in Washington, D.C., where more than 500,000 people protested President Donald Trump’s positions on abortion and other issues.

The airline said it fired Carter because posts on her Facebook page, in which she could be identified as a Southwest Airlines® employee, were “highly offensive” and that her private messages to Stone were harassing.

The airline said she violated company policies on bullying and the use of social media.

Southwest Airlines® said Friday that it “has a demonstrated history of supporting our employees’ rights to express their opinions when done in a respectful manner." It plans to appeal.

The Shield Justice Watch team believes that victims of alleged discrimination while working at Southwest Airlines® should receive justice and compensation for losses.

Please seek the advice of a medical professional before making health care decisions. This advertisement is not associated with Southwest Airlines® or any government agency.